The conclusion of a new USMCA trade agreement between the United States and Canada has noticeably reduced tensions on world markets, since one uncertainty factor has decreased, and many investors have interpreted this news as a likely model for reaching agreements between the States and China.

The foreign exchange market reacted to this news with a sharp increase in the Canadian dollar rate, as well as a rise in the Mexican currency against the US dollar. The stock market in America also added markedly. Three major stock indexes opened with a gap up and closed in positive territory.

Good support was also received on Monday by commodity currencies supported by the next rise in crude oil prices due to the expectation of the entry into force of new US sanctions against Iran. This, of course, as already mentioned, the Canadian dollar and the Russian ruble. If the growth drivers of the “Canadians” are pretty clear, the strengthening of the Russian currency occurs, despite the continuing sale of government bonds (OFZ) by non-residents. This can be explained only by the likely increase in purchases of government bonds by residents, the oil rally, and some attenuation of tension from the upcoming new US sanctions against Russia. Against this background, it is likely that the rate of the Russian currency may rise to the level of 64.00 rubles per dollar, or even higher to 62.00 rubles.

Today, the RBA expectedly left interest rates unchanged. In the resolution of the bank, nothing particularly new appeared. The regulator still as a whole positively assesses the situation in the economy and the labor market, which is a supporting factor for the Australian currency. But at the same time, it explains the decision not to raise the stakes by a factor of uncertainty against the background of the trade war between the States and China.

Given this state of affairs, we believe that by the end of this year, one should not expect an increase in interest rates in Australia, which means their next rise in the US and the factor of the trade war between Washington and Beijing will put pressure on the Australian dollar in the future. 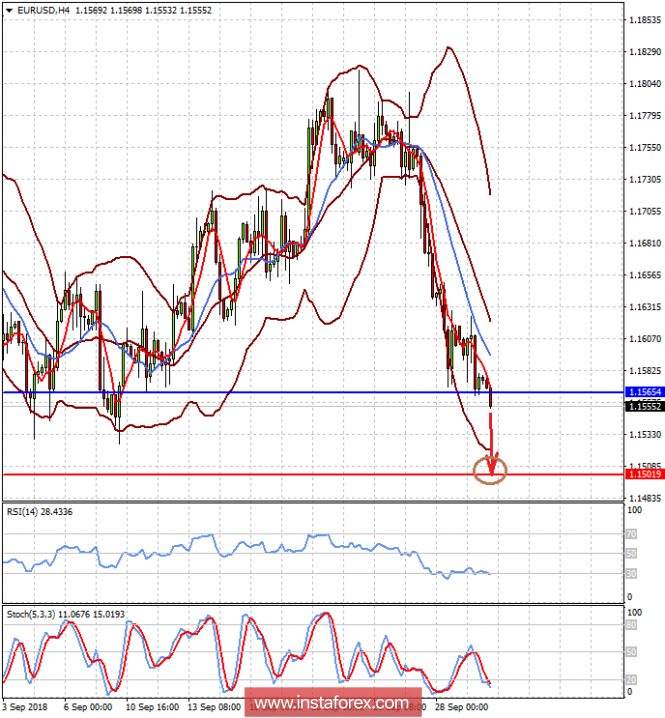 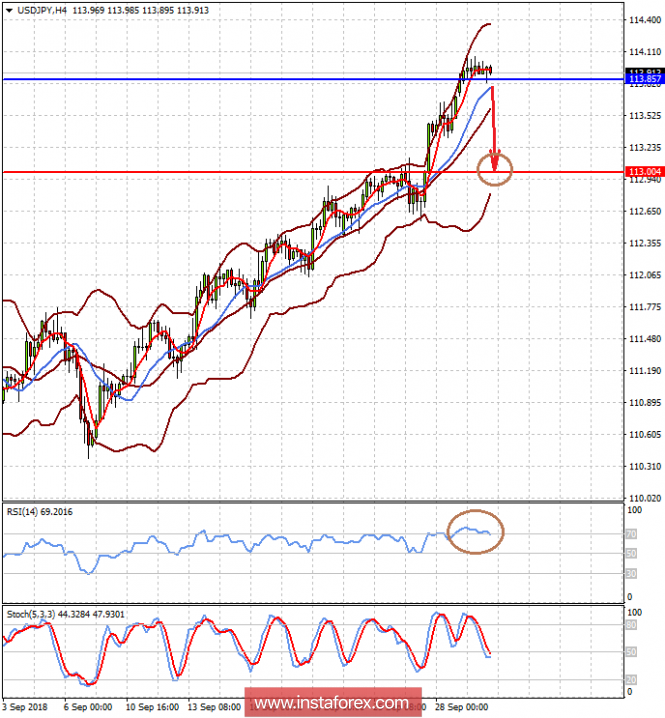