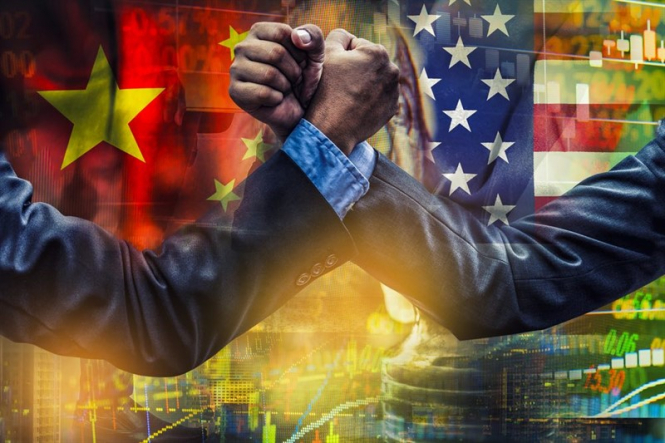 According to Laurence Fink, the head of the world’s largest investment company BlackRock Inc., it is possible that in the future, the trade conflict between the United States and China may turn into a financial war if the power of the Middle Kingdom will resort to selling American government bonds.

As reasons that may induce China to this step, the expert called the potential deterioration of the macroeconomic situation in the country and the need to attract a substantial amount of money to support the economy.

“I hope that the situation will not develop according to this scenario, however, such a course of events is quite likely,” said L. Fink.

“I believe that this will be an extreme measure, since China depends on Southeast Asia, on global trade. If Beijing conducts a massive sale of US state bonds, this will cause a sharp appreciation of the yuan, and this is unprofitable for them. I think that the Celestial will try to find another way to solve the problems that arise,” he added.

At the moment, China is the largest holder of US government securities. As of August of this year, the country has invested $ 1.165 trillion in these assets.

After in July, the White House announced the activation of a package of duties on Chinese imports in the amount of $ 200 billion, Beijing announced that one of the measures to support the economy of the PRC could be the sale of a portion of American treasuries.