US government bond yields skyrocket to 3.8% 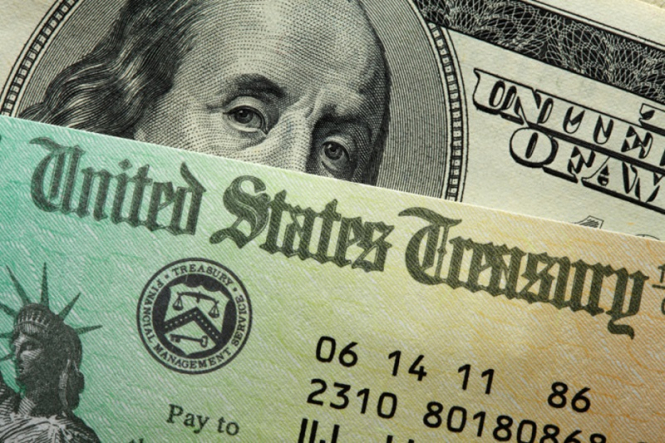 The yield of government bonds with a maturity of 10 years will rise in 2019 to levels that have not been observed since 2010. Such a forecast is given by representatives of the Australian bond fund Daintree Capital, which invests in the debts of developed countries. However, the subsequent growth of the US dollar is likely to be moderate, according to the fund.

“A significant part of the growth of the dollar was due to fiscal stimulus. After the midterm elections, which split the US Congress, the issue with further incentives hung in the air,” said Justin Tyler, portfolio manager and director of the department of interest rates and currencies at Daintree.

For risky assets, a breakthrough in trade negotiations after yesterday’s elections would be very useful. Making a deal will again increase profitability, as this will “eliminate the risk factor for the economy,” says Tyler. According to his estimates, by the end of the next year, the yield of the “decade” will reach 3.60% – 3.80%. Growth above these marks will be held back until global demand increases.

The Daintree do not exclude that the Fed in 2019 will raise interest rates 4 times.

“They probably want the policy to be restraining, because when the next recession happens, they will have some kind of airstrip to stimulate economic activity,” Tyler comments.

As for the December tightening of the policy, it is almost taken into account. The most important is the tonality of the statement and the course that will be taken next year.

“If not all, then most of the changes in the application will be presented in the first paragraph. Regulatory officials may say that economic activity has become a bit more moderate, but remains strong or sustainable,” ex-Fed economist Roberto Perley expects.

In the short term, the dollar will be traded with an eye on the growth of treasury yields against the backdrop of expectations of further increases in the Fed rates. Elections in the US are over and traders will again focus on macroeconomic data.