The dollar fell on Monday after three consecutive weeks of growth, investors took profits on the eve of US elections, the result of which could trigger a new rise in volatility in world markets.

Despite the sale of the dollar in the second half of last week, hedge funds increased net long positions to the highest levels since December 2016. In general, one should not wait for large-scale movements in relation to the dollar before the elections, while the euro almost paused, not really reacting to the latest news from Europe. 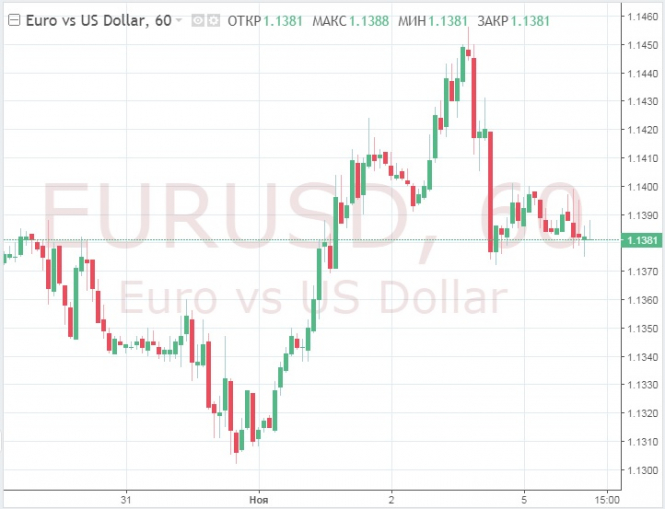 According to polls, the Democratic Party has a high chance of gaining control of the US House of Representatives, and the Republicans are likely to retain a majority in the Senate. Investors associate Democrats with a weak dollar, a weak equity market, and lower bond yields. On the other hand, recent reports have shown the strength of the US economy. Strong data also showed a growing difference between the confident US economy and the losing momentum of Europe, where, against the background of low rates, it was said that the ECB could extend the long-term lending program for the banking sector. The latest news reinforces the risk of a decline in the euro in the near future.