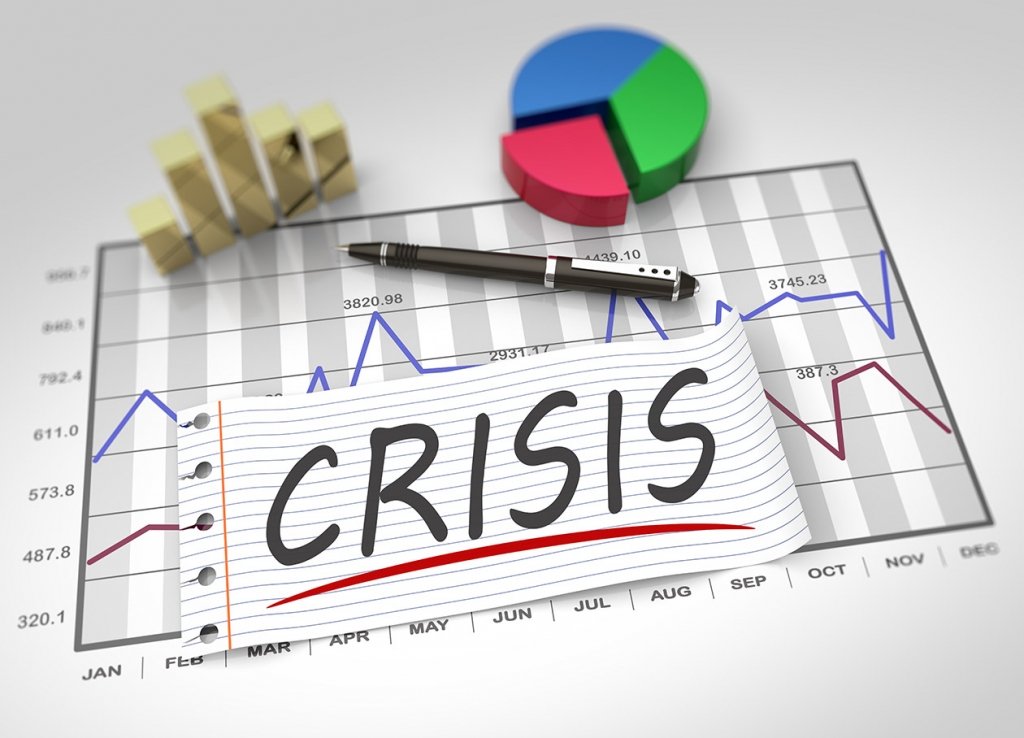 The difficult economic situation in modern Russia reminded of the currency crises of the nineties of the last century. Amid declining government revenues, falling industrial production and depreciation ruble (Dollar to Ruble rate) the danger of a currency crisis is becoming urgent. Why does a currency crisis arise, what are the signs of its approach?

What is a currency crisis and the forms of its manifestation

The currency crisis should be seen as part of the general crisis of market relations. There is a sudden exacerbation of negative processes in the monetary sphere. Significant fluctuations in exchange rates begin, large-scale movements of cash reserves, combined with devaluation and revaluation of currencies, increases the difficulties in international monetary liquidity. The concept of a currency crisis is applicable to explain all complex phenomena in international currency markets, as well as to exacerbate the contradictions between the financial system and the monetary policy of a particular state.

There are several forms of intrastate currency crises, which can manifest themselves both individually and in combination. The main form of the currency crisis is expressed in a sharp depreciation of the national currency in relation to stable world currencies. The reason for such a decrease may be a decrease in the state’s gold and foreign exchange reserves and the loss of confidence by the population in the national currency. As a result, short-term interest rates rise (such as the rate of the US Federal Reserve, which affects the entire world economy), the reliability of the banking system deteriorates.

The Root Causes of the Decline of the Monetary System

In the nineties of the last century, crises in the post-Soviet countries occurred due to the inconsistency of the old system of reproduction with the foundations of the world economy. Fixed exchange rates could not interact with the global financial market. However, the decline of the monetary system can occur in a freer economy. In the event of a deterioration in the state of the aggregate reproduction system, an imbalance in currency circulation occurs.

Simply put, the state turns on the printing press and increases the amount of money when the economy is unable to keep the budget full. The free market reacts to an increase in the money supply by lowering the exchange rate of the national currency. In turn, this worsens the conditions for the functioning of the economy, which depends on the supply of resources, paid in foreign currency. In such a situation, much depends on the correct policy of the government and the Central Bank. 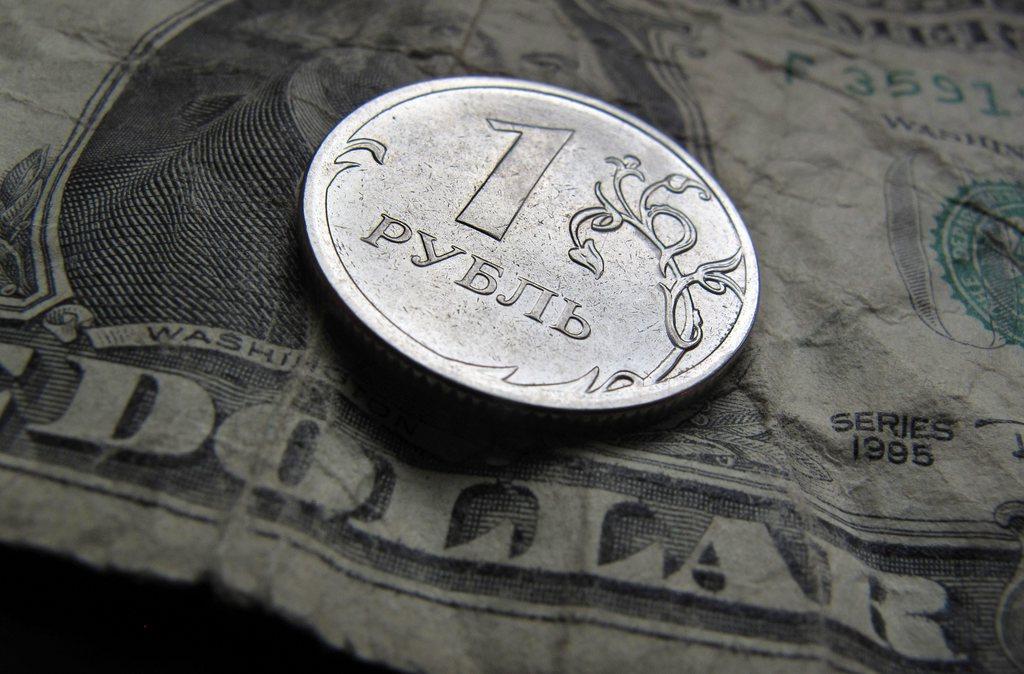 The general crisis of the Russian economy, which began in 2014, led to the fact that the ruble exchange rate against the dollar and the euro fell by half. For several years before this, the dependence of the economy and the budget on oil revenues increased. Only the oil and gas industry was actively developing. Own production was replaced by increased imports of consumer goods. When the oil price began to decline, federal budget revenues fell and the ruble began to decline. The aggravation of international relations led to economic sanctions from the European Union and the United States, which further worsened the position of the Russian currency.

Actions of the state and the Central Bank

The global trend towards openness and the liberalization of financial markets have made possible the free movement of capital between countries. This acted as a lever to increase the scale of the currency crisis. Enterprises began to widely use foreign loans in order to ensure short-term operations. Russian companies took out foreign loans at low rates and sold the Central Bank currency. Correspondingly, the gold and foreign exchange reserves of the Central Bank grew, ensuring the stability of the national currency.

High oil revenues and growth in foreign exchange reserves have led to irrational financial policies. Imports and domestic demand rose due to excessive government spending. When incomes began to decline, there was a deficit in the balance of payments and gold and foreign exchange reserves began to go to cover it. And Western sanctions closed access to cheap foreign currency loans. In addition, the fall in the value of Russian shares caused their sale by foreign investors and capital outflow from the country. 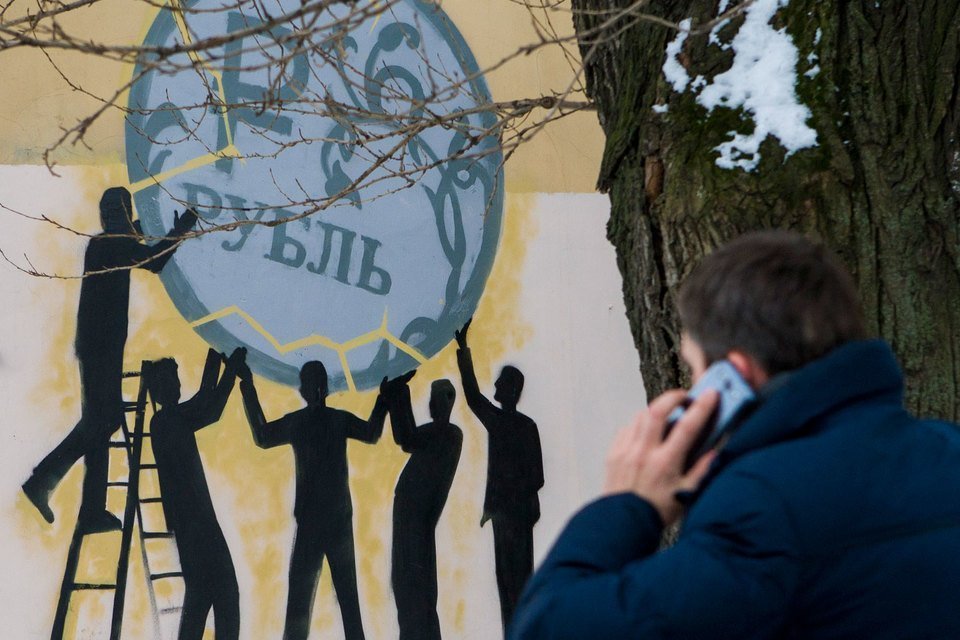 The state tried to rectify the situation by reducing the amount of money in circulation, but this only worsened the state of the economy and caused a decrease in GDP. The central bank held back the ruble’s fall in 2014 by selling tens of billions of dollars worth of currency. This did not help, and in November 2014 a free floating exchange rate was introduced. As a result, the ruble fell sharply to 80 rubles per dollar. The situation soon stabilized with the help of a sharp increase in the rate by the Central Bank and other monetary actions of the government. The ruble exchange rate has gradually increased, and in recent years it has been hovering around the level of 60 rubles per dollar. But the relative stability of the currency does not mean that the danger has passed. The economic situation in Russia is deteriorating.

This is reflected in the banking system by the bankruptcy of small and medium banks. The state supports large banks through refinancing by the Central Bank. Measures were taken to protect the funds of the population in the event of bankruptcy of financial companies. Legislative acts have regulated the activities of forex brokers, for example, the well-known forex company TeleTrade.

The danger of a repeat of the currency crisis in Russia

Predicting a currency crisis is as difficult as a volcanic eruption. The danger is growing, but it is impossible to accurately predict the scale and timing of the event. If the policy of the government and the Central Bank does not change, then the crisis could repeat itself, leading to another collapse of the ruble. Although the Central Bank regularly lowers the discount rate, this does not help the economic recovery. On the contrary, at the end of 2017, the level of production fell again. Unemployment is growing and real incomes of the population are falling.

The crisis is, as it were, “self-reproducing”. It does not develop linearly, periods of stabilization and sharp manifestations are possible. A decrease in income and demand causes a decrease in production volumes and a decrease in the number of employees. The state, in turn, is trying to reduce budget spending by freezing social programs. Experts predict a very painful, maybe even destructive qualitative transition for the Russian economy. These events may be accompanied by a new round of inflation and currency crisis.