What is Short Squeeze 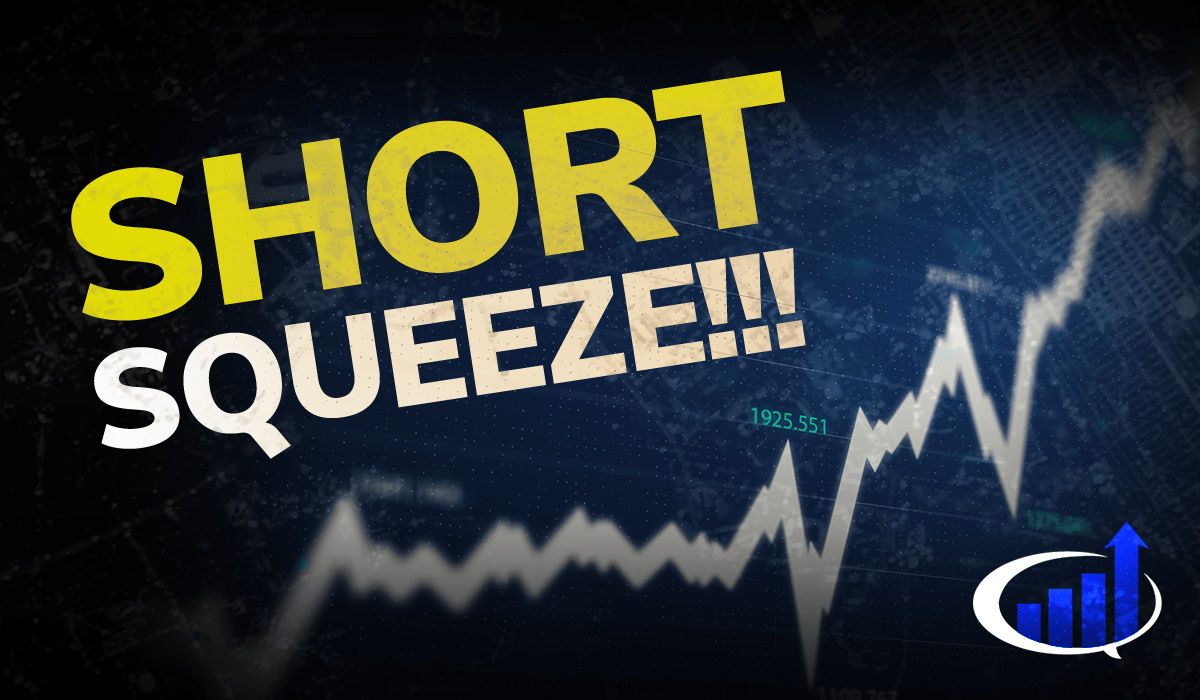 Financial markets often experience sharp and strong jumps in currency rates or asset prices after reaching a certain level. In the Forex market, this is called trailing stops. The main reason for this price behavior is Short Squeeze or, literally, “short squeeze”. A short squeeze occurs when a stock or other asset rises sharply, forcing traders who have bet their price will fall to buy it to prevent further losses. Their struggle to buy only adds to the pressure on the stock price.

How this happens is easier to explain using the example of stock trading. Even if a trader is trading CFDs, he should consider the possibility of a short squeeze. Short sellers are traders who borrow stocks to buy after a dip. If they are correct, then they return the stock and pocket the difference between the price when they initiated the short position and the actual selling price. If they are wrong, they are forced to buy at a higher price and pay the difference between the set price and the selling price. 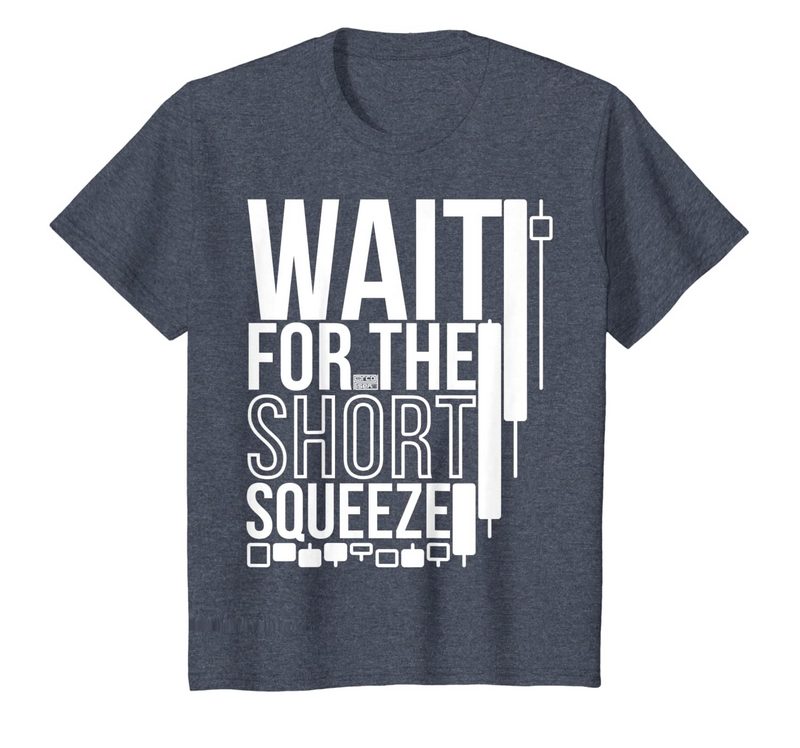 Short selling has an expiration date, so when a stock suddenly rises in value, short sellers have to act quickly to limit their losses. In the Forex market, Forex brokers are forced to close positions due to a lack of margin coverage.

The behavior of short sellers and their influence on the stock price is called a short squeeze. Short sellers are pushed out of their positions, usually at a loss.

Short sellers have focused on stocks that they believe are overvalued by the market. For example, Tesla has sparked the enthusiasm of many investors with its innovative approach to manufacturing and selling electric vehicles. Investors are betting heavily on its potential. Short sellers are betting heavily on its failure. In early 2020, Tesla was the best-selling share on the US exchanges, with over 18% of its shares in short positions. 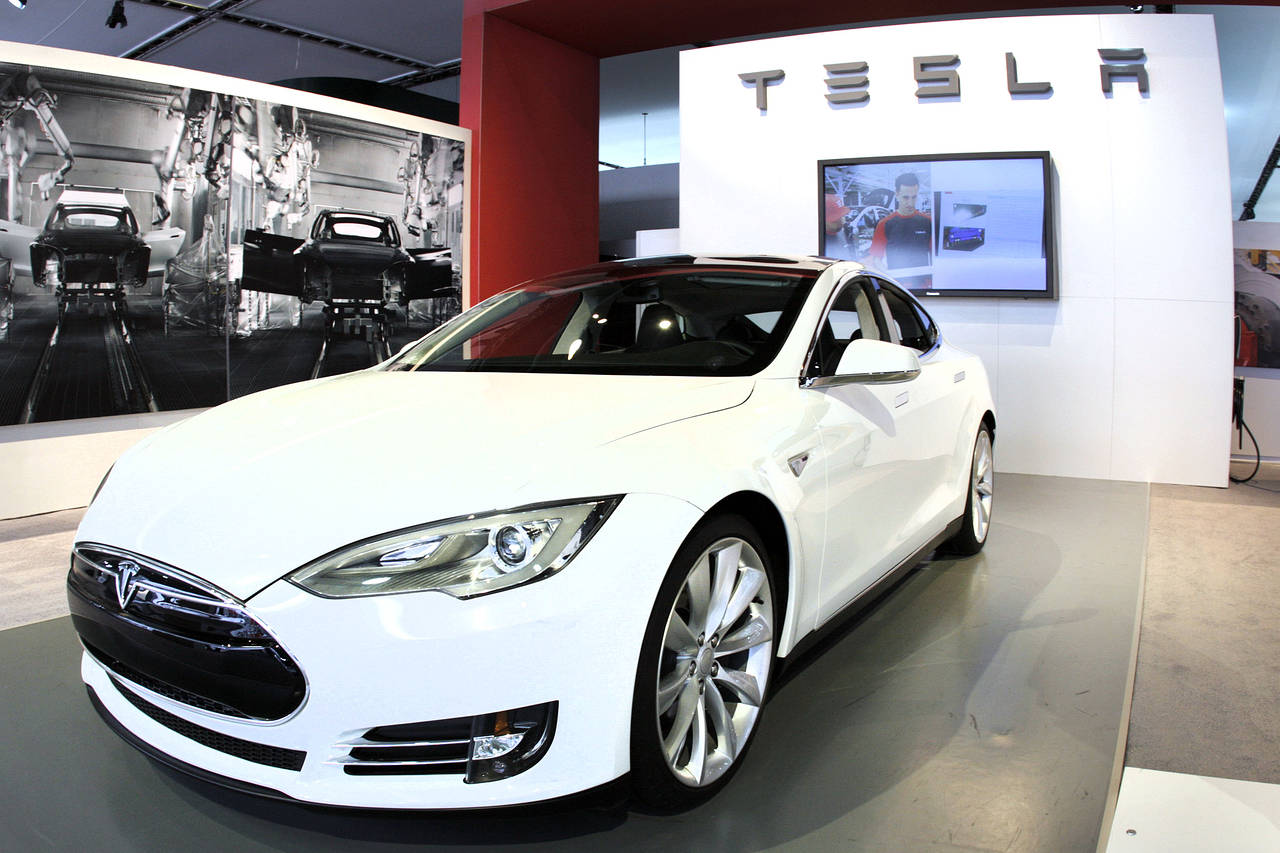 Tesla shares were up 400% in late 2019 to early 2020. Sellers with short positions found themselves in disarray, losing a total of about $ 8 billion. In early March 2020, Tesla shares, along with most others, finally fell during the market downturn. Short sellers made about $ 50 billion in a sale that lasted several days.

As noted, short sellers open positions in shares that, in their opinion, will decline in price. As much as their arguments sound, they can be overturned by positive news, product announcements, or profit margins that generate consumer interest. As the price rises, a short squeeze occurs. Each buy trade by the short seller sends the price higher, causing the other short seller to buy.

How to determine the risk of short squeeze

Observing a short interest can show if the attitude of investors towards a company is changing. For example, if a stock typically has a 15% to 30% short share, a move above or below this range could signal that investors have changed their mind about the company. Fewer short stocks may mean that the price rallied too high too quickly, or that short sellers are leaving the stock because it has become too stable.

A rise in short interest above normal indicates that investors are expecting the price to fall. But an extremely high rate could be a sign of an imminent decline, which could lead to an increase in prices.

Opposite investors can buy stocks with strong short interest to exploit the short squeeze potential. The rapid rise in share prices is attractive, but not without risks. A stock can have a high percentage of short positions for good reason, as it has a bleak future outlook. Active traders will be watching these stocks to determine when to reverse. If the price starts to rise, the trader jumps in to buy, trying to catch what could be a short squeeze and a significant move higher.

There are many examples of stocks that rallied after they had strong short interest. But there are also many stocks that are oversold and continue to fall in value. Strong short interest does not mean that the price will rise. This means that many people believe the price will drop. Anyone who buys in the hope of a short squeeze must have other and more compelling reasons for believing the stock will go up.

Consider a hypothetical biotech company, Medicom, that has a project to develop a drug in advanced clinical trials. There is considerable skepticism among investors as to whether this drug will actually work. As a result, there is a lot of short interest. Let’s say five million Medicom shares were sold out of 25 million outstanding shares. This means that Medicom’s short interest rate is 20%, and with an average daily trading volume of one million shares, the short interest rate is five. The short percentage, also called cover days, means it will take short sellers five days to buy back all Medicom shares that were sold short. 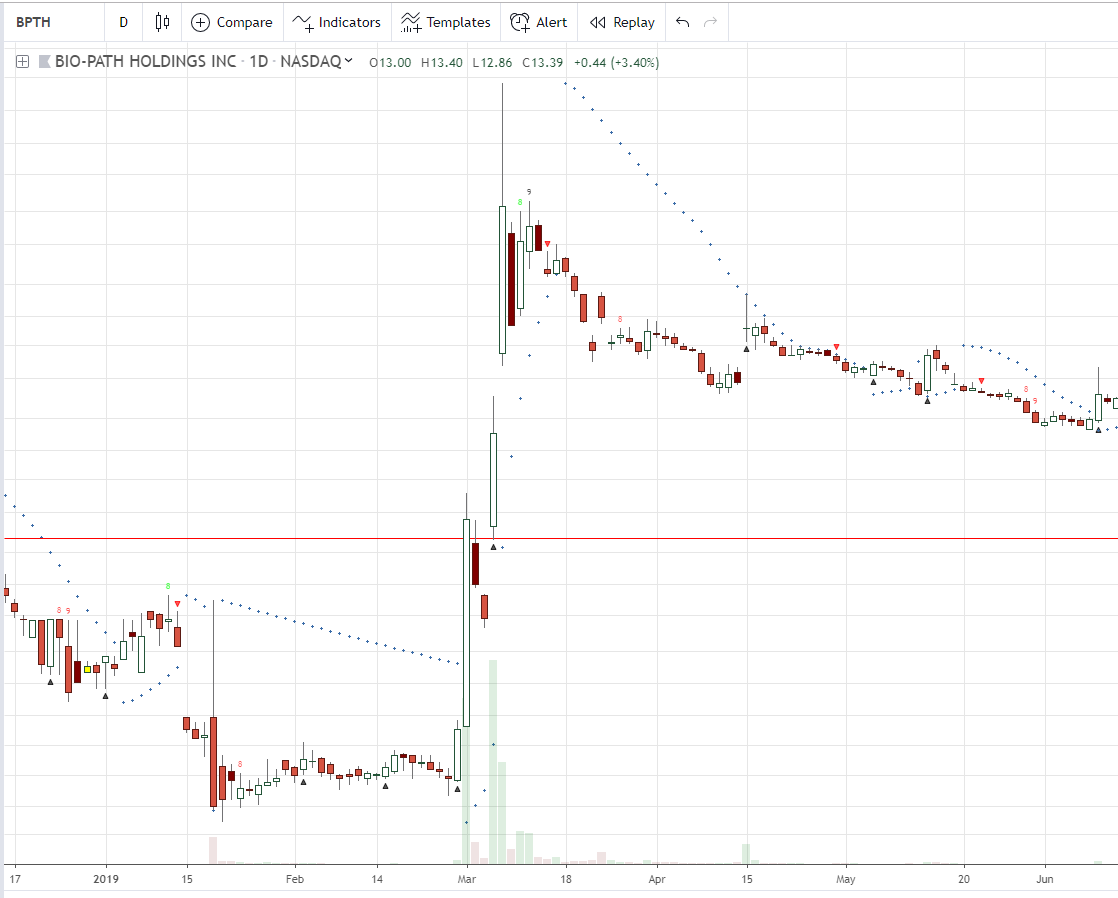 Suppose that Medicom shares fell from $ 15 a few months ago to $ 5 due to a huge short interest. Then there is news that Medicoma’s drug is performing better than expected. Medicom shares jumped to $ 9 as speculators buy shares and short sellers close their short positions. Anyone who sold shares for $ 9 to $ 5 is now in a losing position. Those who sold around $ 5 have the largest losses and will be desperate to get out as they lose 80% of their investment. The stock opens at $ 9 but will continue rallying over the next few days as shorts continue to close out and new buyers are attracted by rising prices and positive news.