Why does the price movement reverse after the stop loss is triggered? 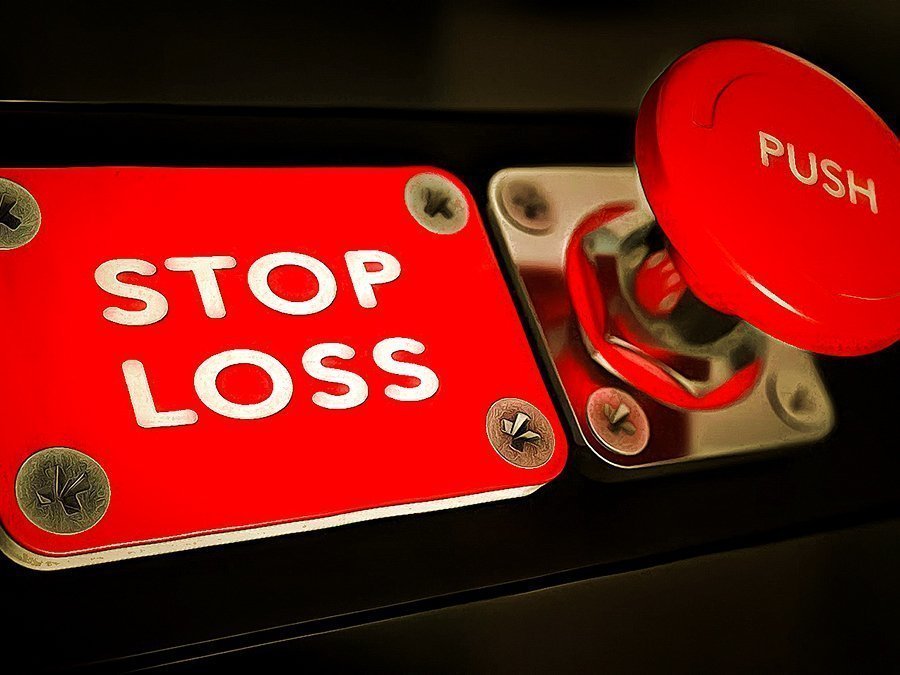 Why does the price movement reverse after the stop loss is triggered?

Any competent Forex trader in the trading process limits possible losses by placing safety orders. More often, such an order is called simply “stop loss”, by analogy with the English name of such an order. It automatically closes a position upon reaching a certain level. But, the strangest thing is that after the stop loss is triggered, the price reverses and moves in the same direction. It seems that the market or broker is deliberately working against the trader. The reason for this phenomenon is often not understood not only by beginners, but also by more or less experienced traders. It is enough to read reviews about Alpari and other brokers, where they are undeservedly accused of triggering stops. Does the market really see where the orders are, move there, and reverse after they are executed? In fact, there are objective reasons for these situations, and there are several ways to deal with it.

How and why does the fraudulent move occur?

Usually a trader opens a position based on indicators, signals from trading systems or candlestick patterns. Basically, it doesn’t matter. The main thing is that the price moves in the direction chosen by the trader and where the stop loss is set. In the set of rules of the trading system, the level of expected losses is always indicated in advance. In most cases, it is recommended to set a stop order beyond the nearest local extremum. For example, after the “Bullish Engulfing” candlestick pattern appears on the chart, a buy position is opened and the stop loss is set below the low of the previous candle. It seems that the position was opened correctly, but the price suddenly drops and the stop order is executed. After that, the price movement returns to the previous direction. Many traders observe this phenomenon. Especially in recent years, deception can be seen almost daily. For example, the euro-dollar at the opening of the European session begins to grow, but then falls sharply below the opening level. Then growth resumes.

The reason for these movements is that market prices depend on the behavior of large players such as banks, hedge funds and various institutional investors. To open large positions, you need sufficient liquidity, that is, appropriate volumes. Such volumes cannot always be obtained at a favorable price, so the price will rise if strong demand appears. Therefore, large players do not buy on rising prices. As a result, the resulting movement fades and the price, not supported by demand, falls. And the stop losses set for purchases are exactly the sell orders. Sell-stop orders placed below the local minimum can also be added here. 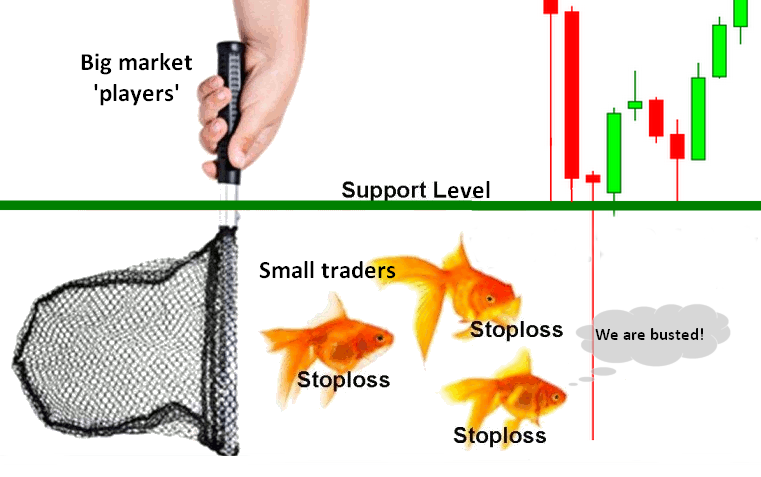 All this liquidity is absorbed by the demand of large players, and the price begins to rise again. When you look at forex quotes, you can see that the price fluctuates for a while before reversing. Large market participants do not even need to know exactly where stop-losses are. Most private traders do roughly the same thing, guided by widespread systems and standard stop loss rules.

How and where to place a stop loss?

The specific stop loss sizes depend on the trading style and the working timeframe, but there are general concepts that are used by almost all traders. Stop-losses are set in the zones of local lows and highs, near support and resistance levels, above or below round levels, outside the boundaries of channels and consolidation ranges. Such recommendations are given by training courses. Beginner traders should definitely know the rules for setting a stop loss. There are many companies with good training programs in the Forex broker rating. So, for example, if you look at the description of the Forex Club, you can find a mention of the International Academy of Trading and Investments. This Academy offers several courses for traders with different levels of experience. We will consider the basic methods of behavior when placing and triggering a stop loss. 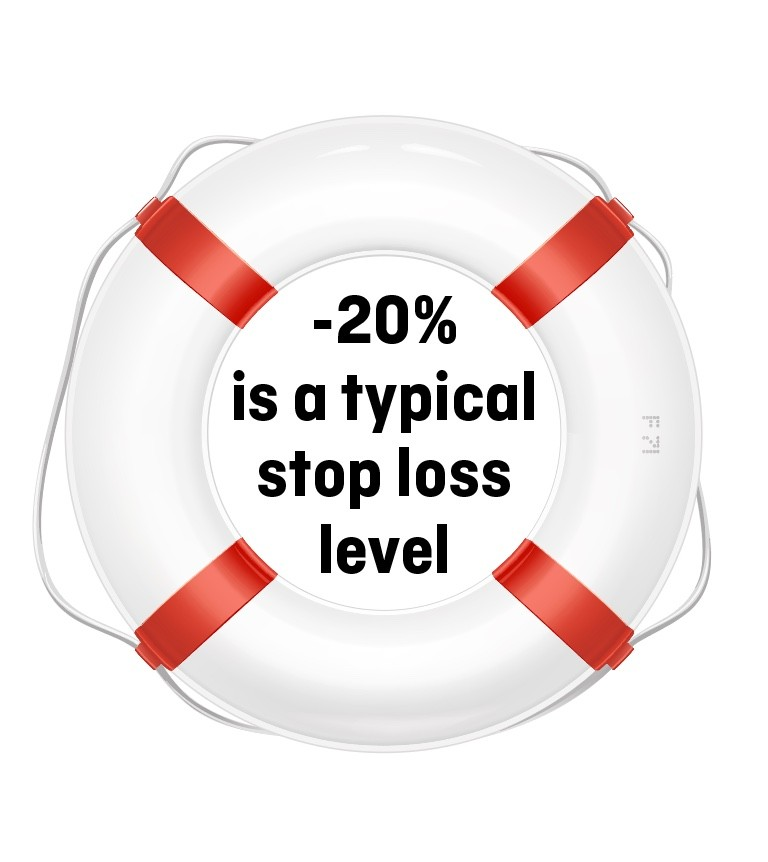 The simplest solution used by some traders is not to place a stop loss at all. But this is only suitable for very experienced traders who can sense market behavior and can afford significant drawdowns. But even in this case, a virtual stop is used, that is, the position is closed manually when a predetermined loss level is reached. More often, this practice leads to large losses.

Some traders claim that the broker sees stops and “hunts” for them. They use scripts and advisors to close orders. In fact, this does not change anything, since it is not brokers who “hunt”, but large players who are looking for clusters of orders.

A compromise option is placing a stop loss at a greater distance than the trading systems and training materials recommend. However, with this method, you need to be ready to wait out drawdowns, not to set your stop too far and close positions manually if you can see that the trend has changed.

You can do it the other way around. If you put your stop very close, then it is more likely to be knocked out. But after that you can analyze the situation and reopen the position with a more accurate entry. But for such work, you need to be proficient in the methods of technical analysis and understand where is a false breakout and where is a trend reversal.

All described options are applied in practice, depending on the financial instrument, timeframe, trading style, trader’s personal qualities and other factors. The main thing is to move away from standard solutions and act according to the situation.